Why You Shoul Not Buy Tecno W3 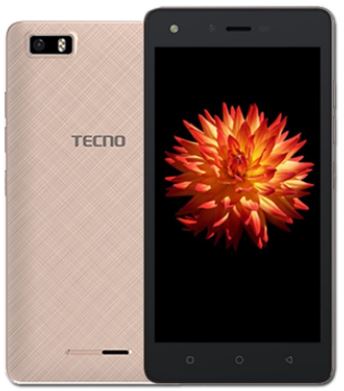 The Tecno W3 is now available in Kenya. It is the smaller brother to the first phone from Tecno Mobile running on Android v6.0 Marshmallow, the Tecno W4.

The Tecno W3 features a 5.0-inch 854×480 Pixels FWVGA display. This is pretty much the basic when it comes to a display profile. 720 x 1280 is now the standard for most budget devices and thus some consider the low screen kind of a deal breaker.

The phone has a lot of issues regarding:

As a Mobile technician I have come across a number of Tecno w3 phones wheryby the owner complains of issues with the phone which after diagnosing it all comes to the Motherboard.

Infact about 70% of the cases ended up with motherboard replacement!!

This phone is not for those heavy phone users.

You will find some with Meditek 6572 chipset while others with 6580 chipset!! This is difficult for customers to know while purchasing it. Why is Tecno using different chipsets on the same model and they are all available at Tecno retailers!!!

It  starts with lagging issues, then Display problems and sometimes network connectivity isues.

If the issue is not addressed sooner you will end up with a dead phone.

3 Comments on “Why You Should Not Buy Tecno W3”