The Finnish multinational company Nokia founded in the middle of the 18th century which operated as a pulp mill producing rubber products and flex cables.

But in the 1970’s it expanded and ventured into the mobile on a sector and became the global market leader.

This went on until 2013 whereby it pulled out of the market.  This story is like a fairytale. Initially, it invented a mobile device which was so unique with features that every person on earth had to get one.

During its reign in the telecommunications sector, Nokia did employ more than 100,000 people in more than 130 countries with its annual revenue of over 20 billion dollars.

By the year 2000, Nokia was by far the largest company and brand from  Finland and it accounted for about 4% of recall almost GDP with total exports
reaching 21%. 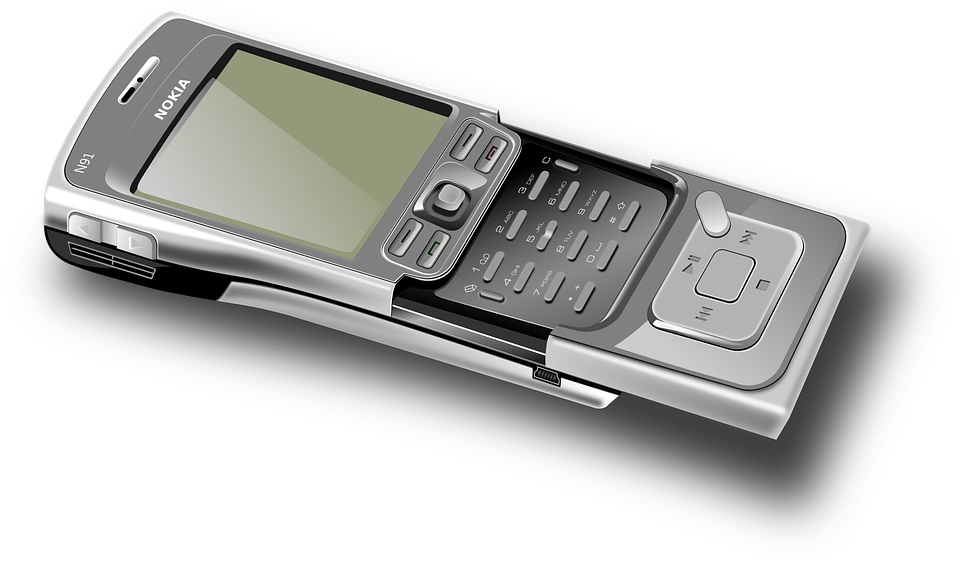 By 2007 Apple launched its first generation iPhone and the growing popularity of touchscreen phones began. In this same year, Nokia had to recall almost 45 million faulty batteries which affected the company’s image.

This was the same year that android launched its first version 1.0.  According to analysts, the market share of the company started falling in 2007 to as low as 3%.

The rise of other phone makers like Samsung, Apple, and Google’s Android  into the market resulted to Nokia company’s loss.

Experts say this was because Nokia was still on its Symbian version and they didn’t concentrate on upgrading its software version. Nokia concentrated on the hardware so much that they ignored the impact the software on the phones.

By 2009 the company started to lay-off employees in a massive scale worldwide with almost 2000 workers laid off.  The Finnish company was slow in adjusting in the changing market.

These together with many other factors like internal conflicts resulted in the demise of the telecommunications giant.

The company’s ignored the changes that took place worldwide and they couldn’t adjust on time to catch up on the growing trends that other players brought in the market.

Eventually, the company entered into the partnership in 2011 with Microsoft and they first produced its first windows phone the Lumia smartphones. 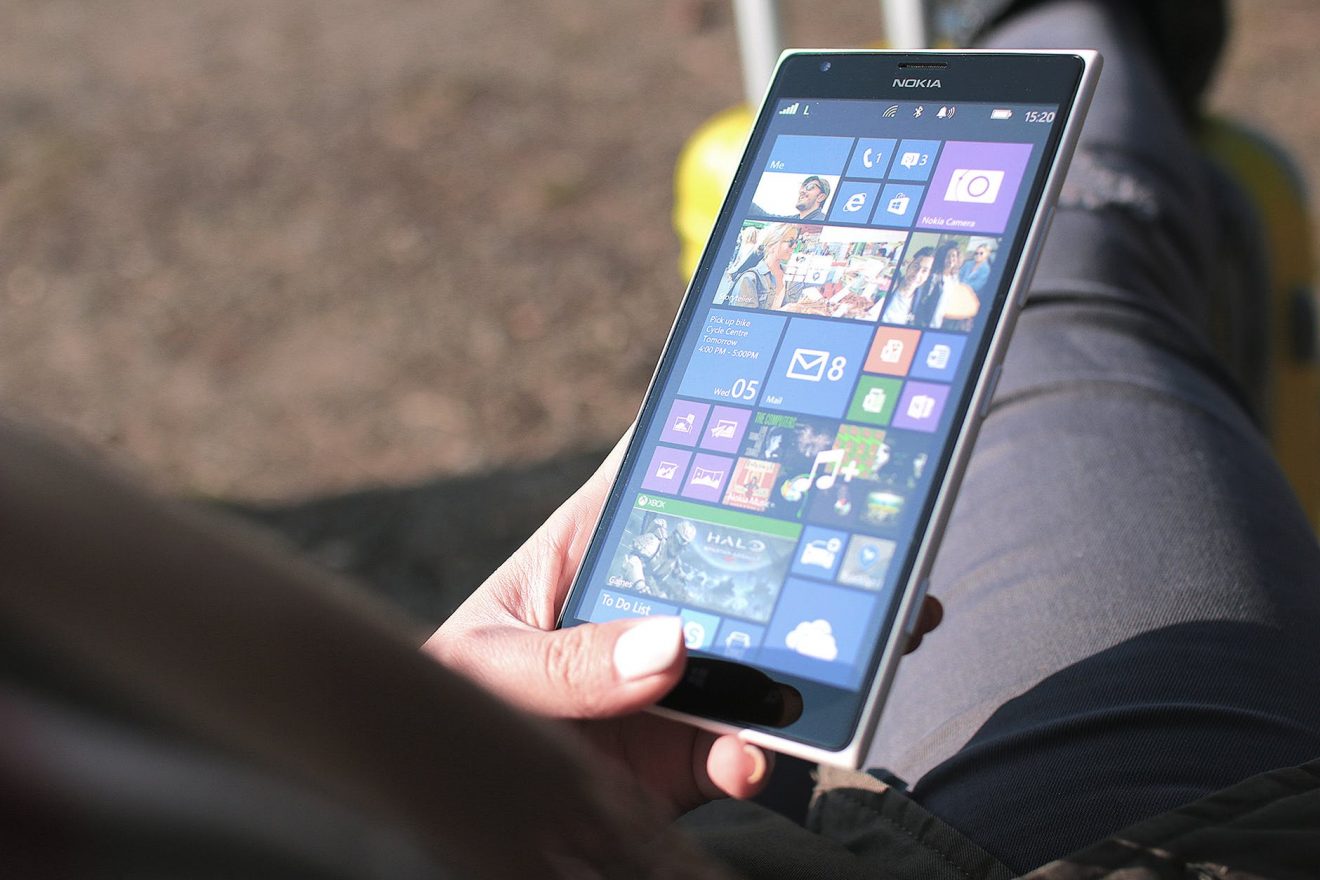 They managed to beat the market by selling more than a million units which were followed by the company closing its Finnish factory and moved to Asia where they had their largest market then.

But despite these improvements, the company sold its devices and services division to Microsoft by 2014.

In 2016 the company announced it signed a 10-year licensing deal with HMD Global, a Finnish company to make Nokia-branded mobile phones and tablets, which will be manufactured by a subsidiary of Taiwan’s Foxconn.

Now you can find Nokia smartphones like Nokia 6 and 8 running android Os available in the market.

Despite all these Nokia still remembered for the huge efforts it played in the mobile phone revolution
and even today you can still find Nokia phones still in good shape and functional.

This is a clear sign that the company did manufacture an efficient, rugged, and good quality devices which can still be found on our shelves at home.

Although we don’t use them anymore they are still in good shape and functional just like the good old days.

One Comment on “The Era of Nokia Phones and The Fall”