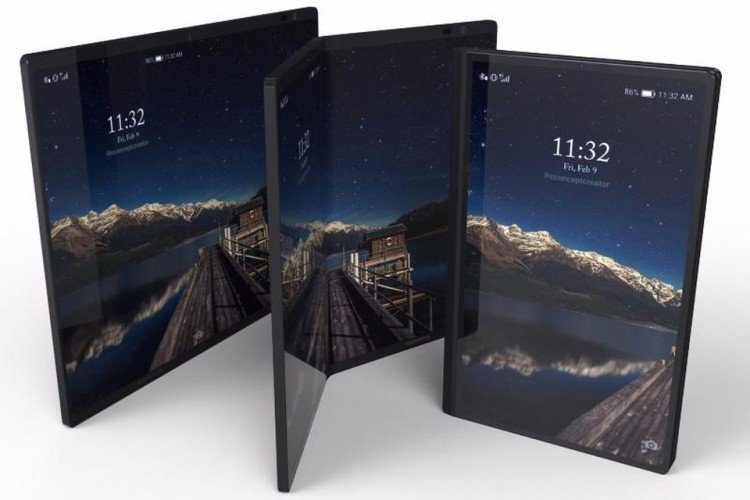 Samsung Mobile has been working on a smartphone with a foldable screen for years now.

Early on next year, a new device will be launched, the Samsung Galaxy X. Samsung president of mobile, Koh Dong-jin, has confirmed the device. This device is a real standout because its the first foldable  screen smartphone.

Samsung confirmed the device will have a 7.3 inch Oled display but once folded the screen size is reduced to 4.5 inches.

The price will be around 2000 Dollars.

The Samsung Galaxy X will have two inside panels and an outer panel. 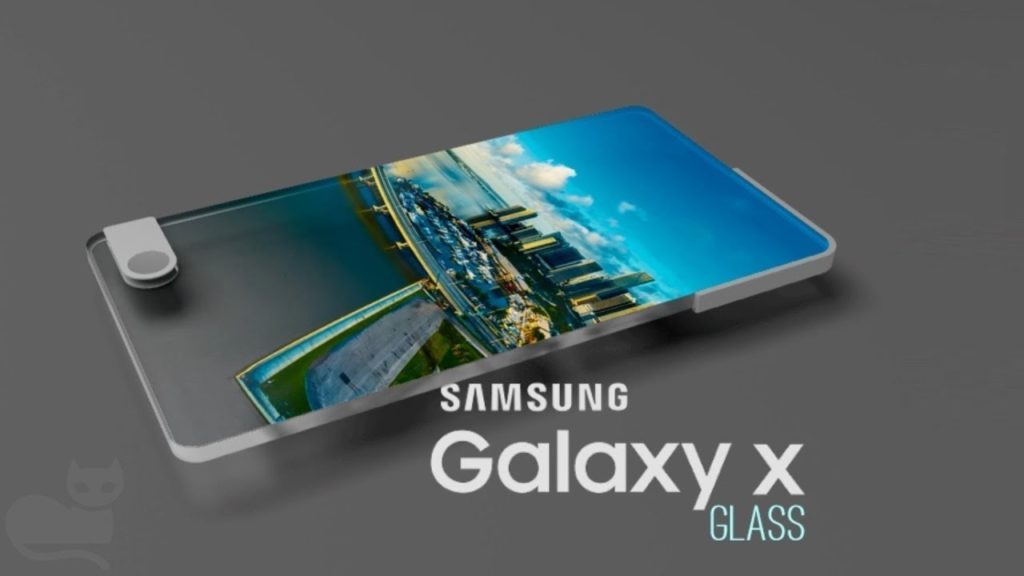 The Samsung X has  might have a 20 Megapixel camera which can also  act as your selfie cam and also as the main cam due to it’s bending capabilities.
It’s might be equipped with a power switch which also acts as a Fingerprint reader with a configurable quick launch button. Seeing this device will be something absolutely refreshing.

The secondary screen construction may be  all metal with a cool Hinge contraption to keep everything sturdy. The Hinge also acts as a kickstand incase you want to watch a video and place it on a table.

This Phone is all about Multitasking.