KaiOs was first revealed on 2017 and it’s made and developed by KaiOs technologies inc, a San Diego based company.
This Os will bring functions like smartphones, to the feature phones platform like Video calls, 4G, mobile payments through NFC, games and social messaging. 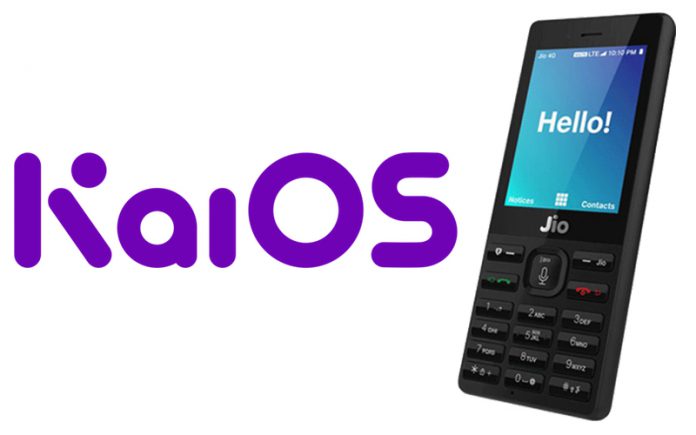 This is a Linux based Os running on even as low as 256MB of memory and its very light.
The Os is targeted for feature phones with much improvements, smartphone-like services and native apps installed.

KaiOS powers the next generation of feature phones and other IoT devices.

Google has invested 22 million dollars on the development of the operating system. The company’s CEO Sebastien Codeville said,

“This funding will help us fast-track development and global deployment of KaiOS-enabled smart feature phones,
allowing us to connect the vast population that still cannot access the internet, especially in emerging markets,”

The platform has a dedicated app-store called KaiStore where you can download all the apps you need on your feature phone. The apps will not only be google based apps but will also include social media apps like Twitter and Facebook.

Version 2.5 of the os was released on feb 2018 and already there has been over 40 million phones that was shipped which are powered by the operating system.
Future devices running the KaiOs software are like,