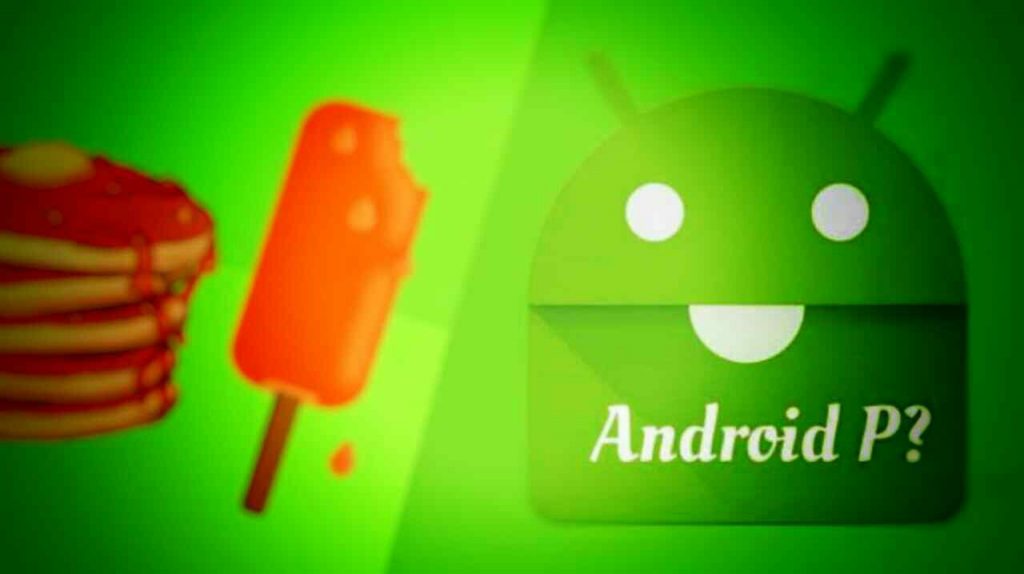 Android is launching it’s latest version in August 2018. The version will be known as Android P or Android Popsicle, just guessing.

The public beta has already been launched.

Although the version will be launched in August, it won’t be available at first to all devices.

The first to get the update will be the Google pixel devices. Also there is no guarantee that your device might get the update, we just have to wait and see which devices will be updated to that version. 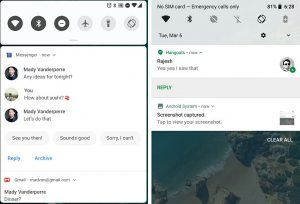 We expect to get,

This will definitely be a big improvement to the Android platform although we still have devices which doesn’t have even the Oreo version.

Oreo distribution is currently at only 4.6%.

The official code-name for Android P is still not known but am guessing Popsicle…..

According to Google it’s now simplifying things by machine optimization.