Robots are not just here to stay, but they will be developing more in the coming years, with wider usage. The continuing rise of the demand for robots despite the pandemic is a clear indicator.

According to the Robotic Industries Association (RIA), sales of robotic units in North America increased by 3.5 percent in 2020 compared to 2019. There were 31,044 robotic units ordered worth $1.572 billion.

Robots in the Industry

Industrial robots do tasks that are repetitive, dangerous, or in environments harmful to humans with unbeatable precision, speed, and endurance. These automatons can weld, paint, iron, assemble, pick-and-place, palletize, inspect, and test products. These are multipurpose machines that are automatically controlled, programmable, and reprogrammable.

There are various robots used in industry. The articulated robot has a mechanical configuration like the human arm and has a twisting joint connected to the base. There can be two to 10 joints, with each additional joint increasing the robot’s degree of freedom. The Cartesian, rectilinear, or gantry robot uses the Cartesian coordinates X, Y, and Z in its three linear joints.

The Selective Compliance Assembly/Articulated Robot or Arm (SCARA) has easy mounting and is generally used for assembly purposes. The cylindrical robot is also commonly used for assembly purposes as well as machine die castings and spot welding. It has at least one rotary joint at the base and at least one prismatic joint that connects links and moves in a linear direction.

The polar or spherical robot’s arm connects to the base through a twisting joint plus two rotary joints and one linear joint, creating a spherical shape. The delta or spider robot has 3-axis, 4-axis, and 6-axis models with three base-mounted motors.

Also used in industry is the collaborative robot (cobot) devised to safely operate beside humans. Its sophisticated sensors and software enable it to identify any changes in the work bubble and respond safely. According to the American Society of Mechanical Engineers (ASME), Report linker states that this segment of robotics will show the greatest growth by 2025 because of its easily programmable software.

Robots in Other Settings

There are other types of robots used outside manufacturing. The drones or unmanned aerial vehicle (UAV) is a robot commonly used in photography and delivery of items. The autonomous or self-driving vehicle is also a robot and there are plans to use this also for delivery.

The disaster response robot is crucial in searching for survivors, transferring victims, and saving lives. This can haul heavy equipment, use thermal cameras to assess situations, or act as a lifeboat by remote control.

The space robot or spacebot is a part of space missions. It can be a rover like the ones used in Mars, an unmanned spacecraft doing space exploration, or a part of the spacecraft that installs and replaces equipment.

The humanoid robot looks and acts like a human and can speak and perform activities like walking, running, jumping, or carrying items. There are plans to use this type of robot to provide a human-like face in automated front-line tasks such as manning a ticketing counter. The entertainment robot may or may not look humanoid and is common in theme parks and other entertainment venues.

ASME reports that according to RoboticsTomorrow.com, there are robots designed to detect any damage to their structure and do the needed repairs. There are also AI-equipped robots with advanced software that learn by analyzing data collected by their actuators, vision systems, and sensors, and then improve their reactions and output based on these. As the robot does more tasks and collects more information, its algorithms become more efficient.

These are but a few of the many types and uses of robots. These automatons are now seen in various sectors, from the health field to education and the military.

Robots are no longer just figments of the imagination of science fiction writers. They are part of today’s reality and will surely have a larger role in the future.

Robots will not replace humans. Instead, they will enable humans to develop their intellectual and creative potential more once freed from tedious tasks or those that require brute strength. The combination of robotics and the human mind will lead to a better future for humanity. 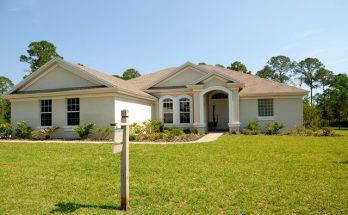 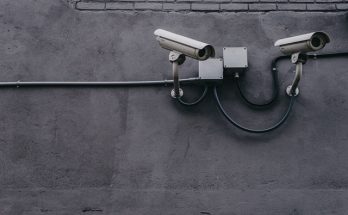 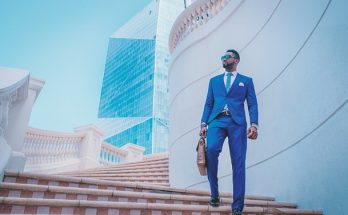